This is where you will find the permanent residents of the farm and boarders. Several of our boarders were also rescues. 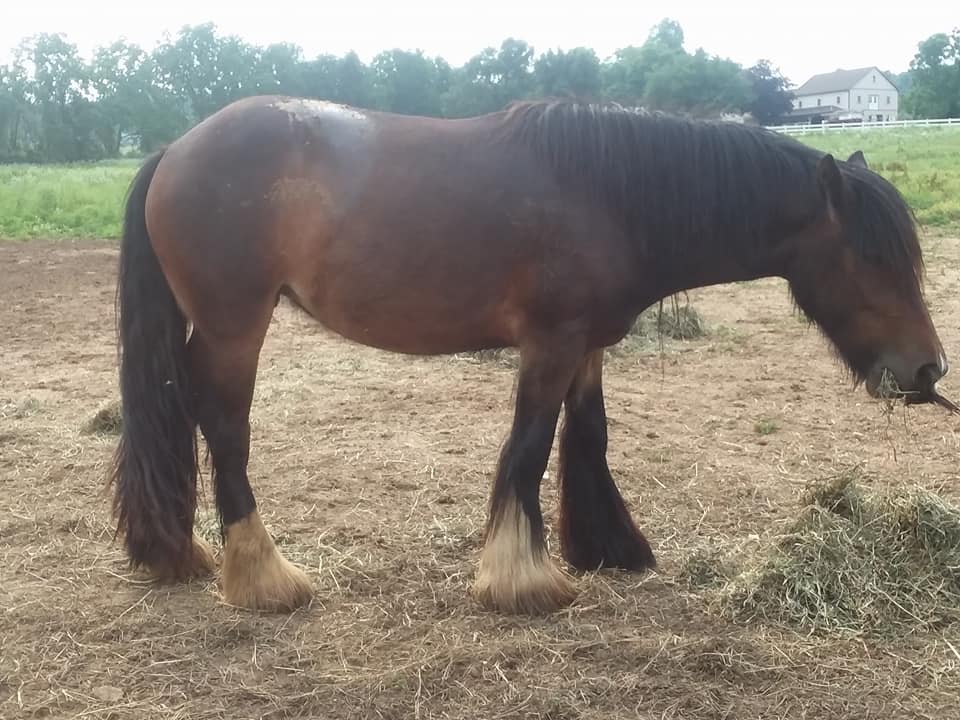 Nala came from auction 5/24/14. She is currently in QT as she has some snot and coughing. She is a boarder here at the rescue.

Nala doing well and enjoying being a horse! She attending "baby boot camp" with our trainer and did well!! 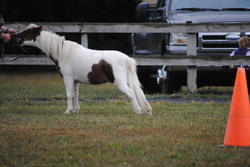 Angel came from New Holland Auctions Christmas sale! She was bailed and is sponsored by Di B.! She is currently in QT and "might" be available for adoption at a later date but her current sponsor has first rights to adopt her! She has some feet issues we are working to fix. Her feet were not taken care of and need some TLC to get normal. Nothing that affects her soundness however. Keep checking back! She is a cutie!
2/16/13: Angel will be getting a pregnancy check on Feb 22 at 9am so see if she is in foal. If so she will remain here until after foaling! Keep checking back!

Angel is not pregnant but will be staying here for a while, until her hopefully new owner can find a place to board her!

UPDATE: Angel started her show career as a rescue horse!! She placed well in her first show with us!! She came home with a 2nd and 3rd place ribbon in Halter and Showmanship!!

Angel is doing wonderful in the show ring and is an AWESOME horse for leadline and being handled by children. 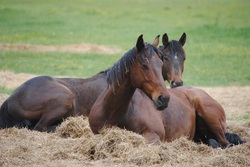 Buddy is a permanent resident here at the farm. He had a rough start to life after his mother was rescued emaciated and living with 20 other TB's in a 2 acre lot, but he is now healthy and happy and  he is an attention hog. He is the great grandson of Seattle Slew and is the son of Patton. He is my bestfriend and my companion! UPDATE: 5/12/11 Buddy is now a gelding! He went through surgery well!  UPDATE: Buddy has taken his first rider! He did wonderfully! He will be heading for professional training in soon!

Buddy is available for an on farm free lease only! He is ready for a job! 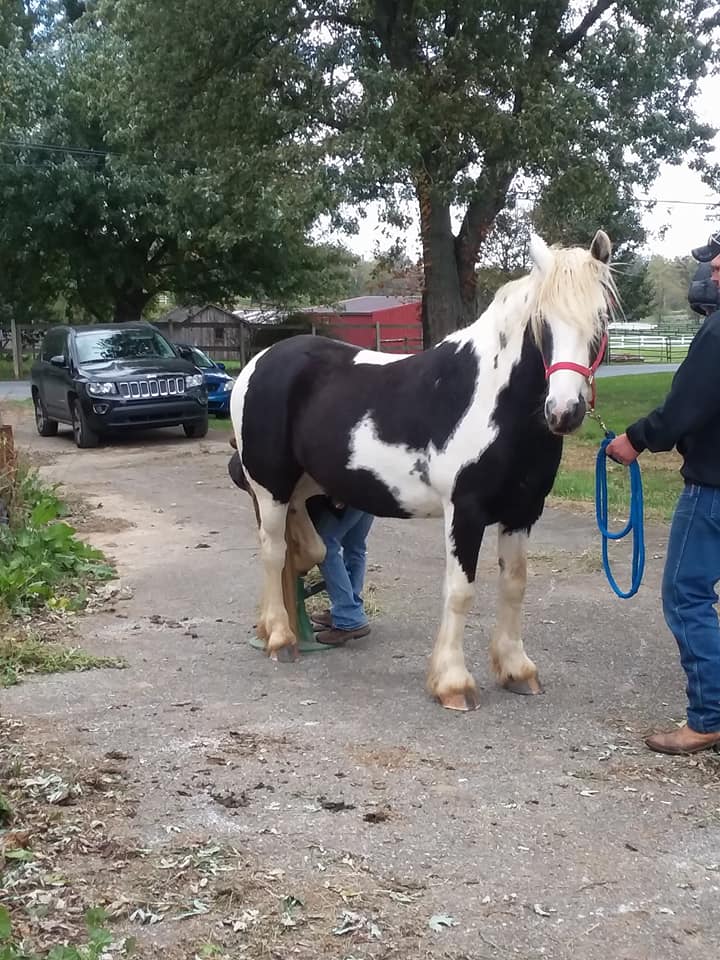 Gunner is a boarder and will remain here! He will also hopefully be a babysitter for foals in the future!